We recently worked our magic on an empty property in Aylesbury. The agent asked for our recommendations as it had been on the market for over a year with very little interest. Despite having been fully renovated and being in a sought after area with good schools and excellent transport links to London, families were looking round it but not taking their interest any further.

The property had fantastic ground floor space with 3 good reception rooms, a kitchen and breakfast room, and a lovely big conservatory. However, the first floor was less generous. Although there were 4 bedrooms, they were compromised by sloping ceilings and felt much smaller than the ground floor rooms. This seemed to be the main reason why the property wasn’t selling.

By fully furnishing the house we demonstrated that the bedrooms were far bigger than they appeared when empty. Once it had been re-photographed, the property was relaunched to the market at the original asking price and received numerous amounts of interest, ending in a bidding war. The first offer was received within 25 days from launching it back onto the market, and the property sold for £10,000 above the asking price. 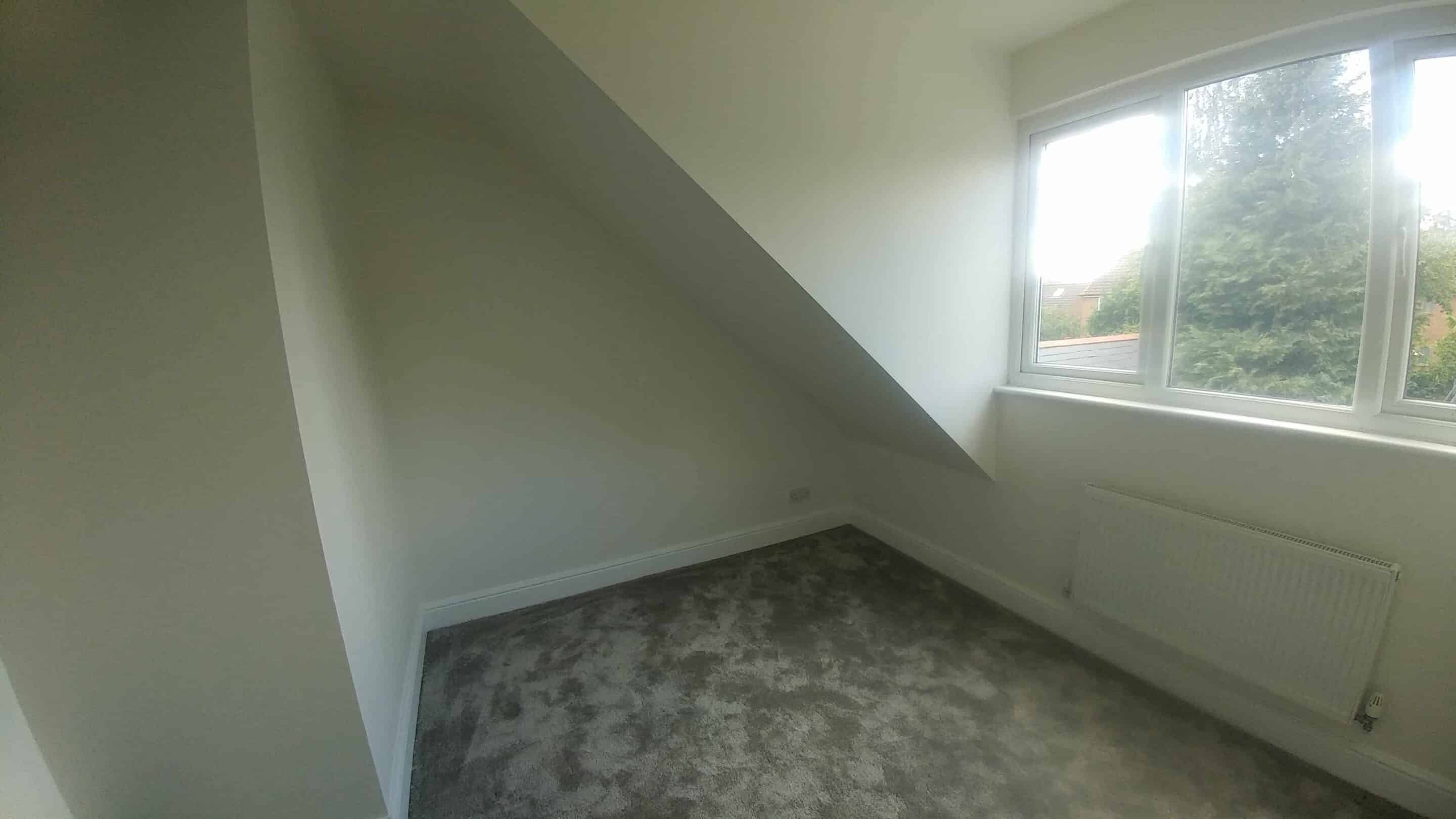 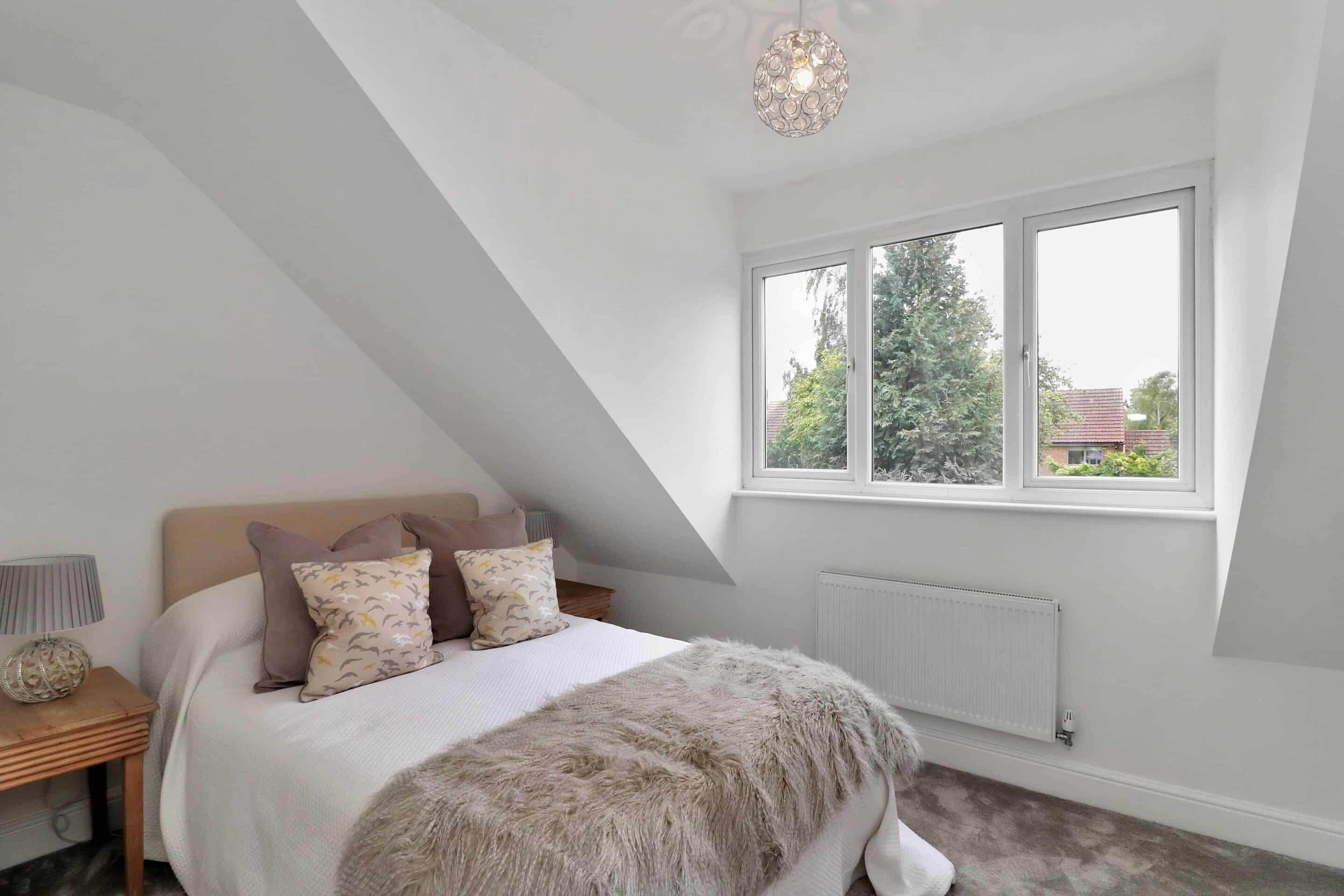 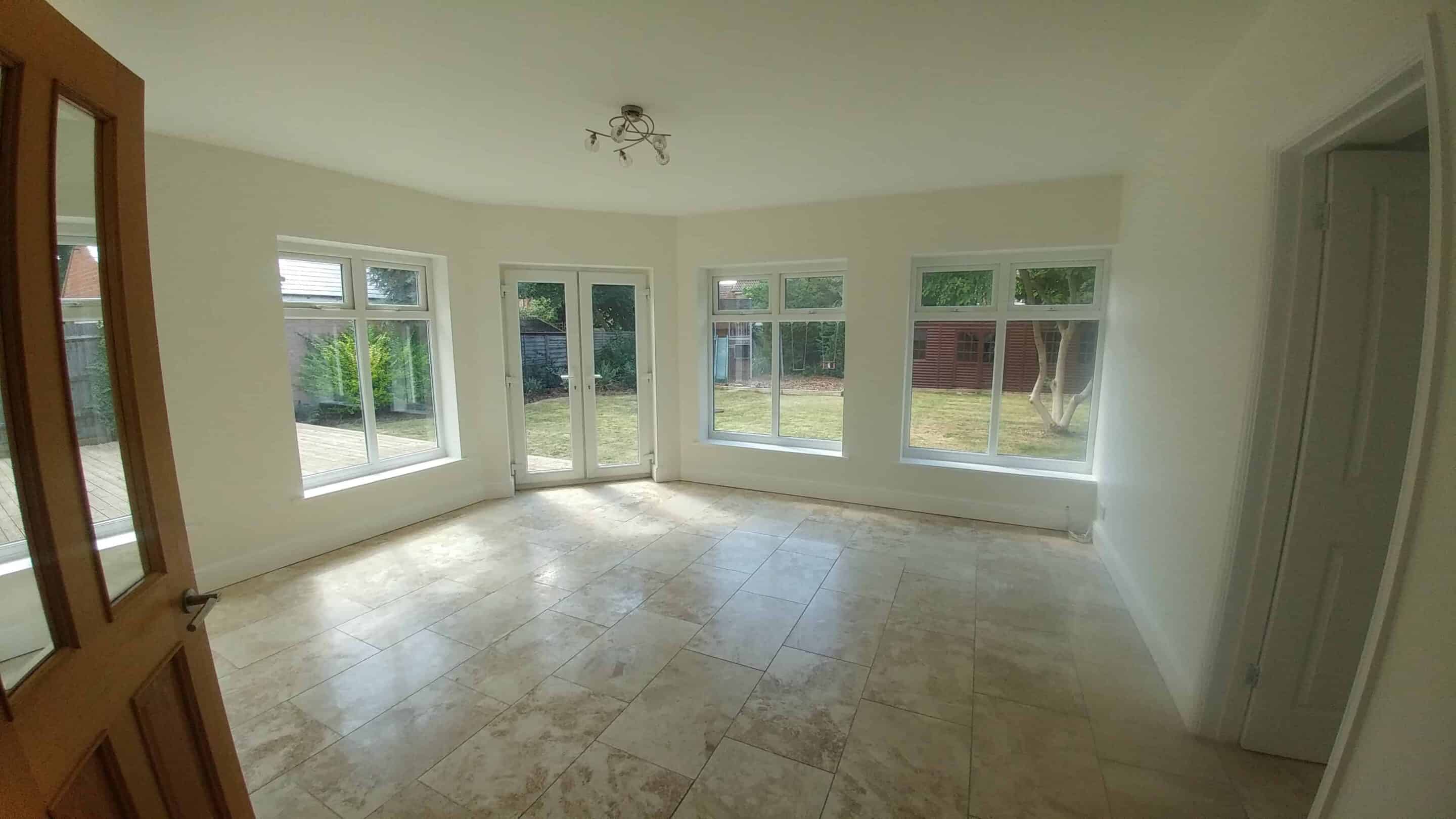 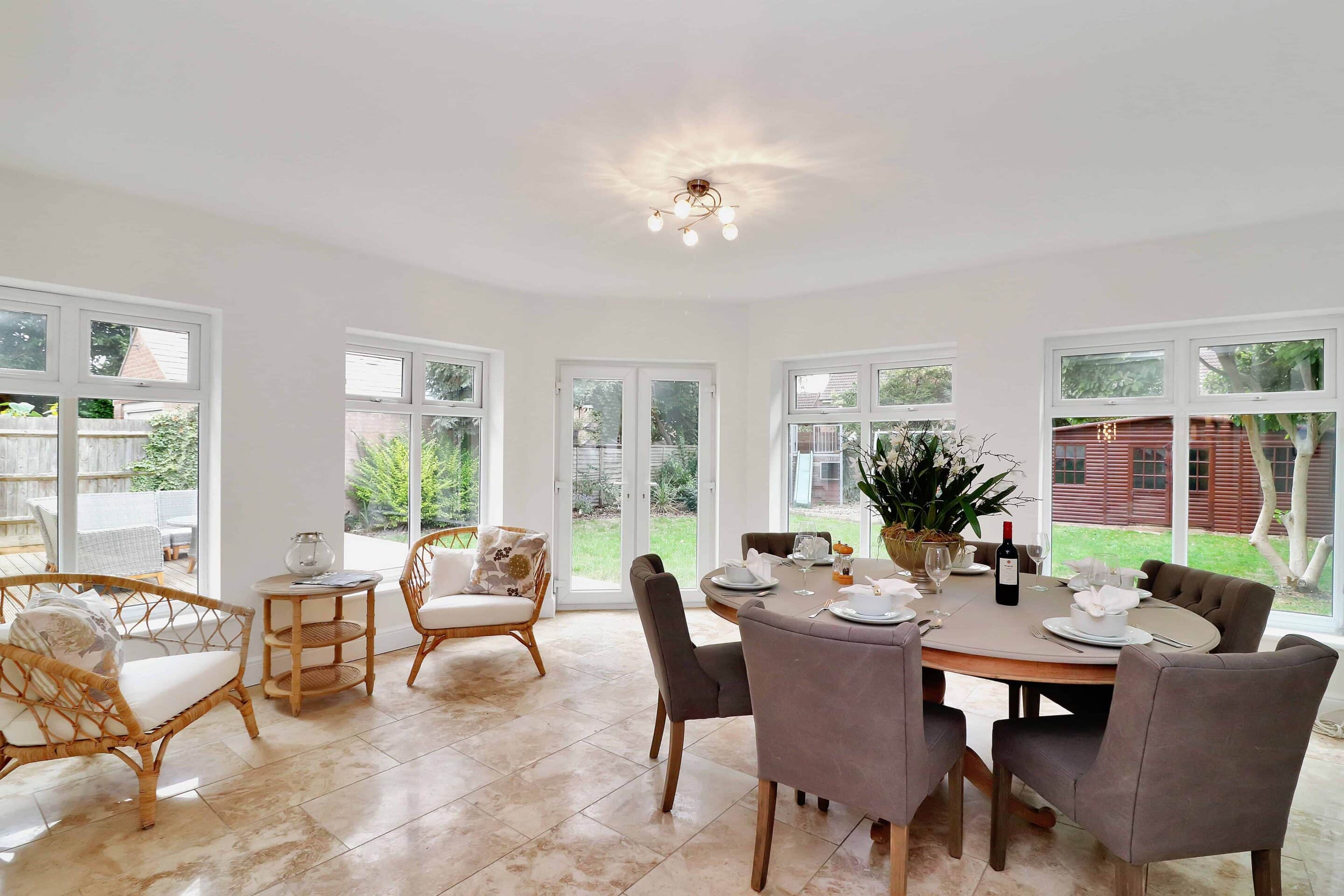 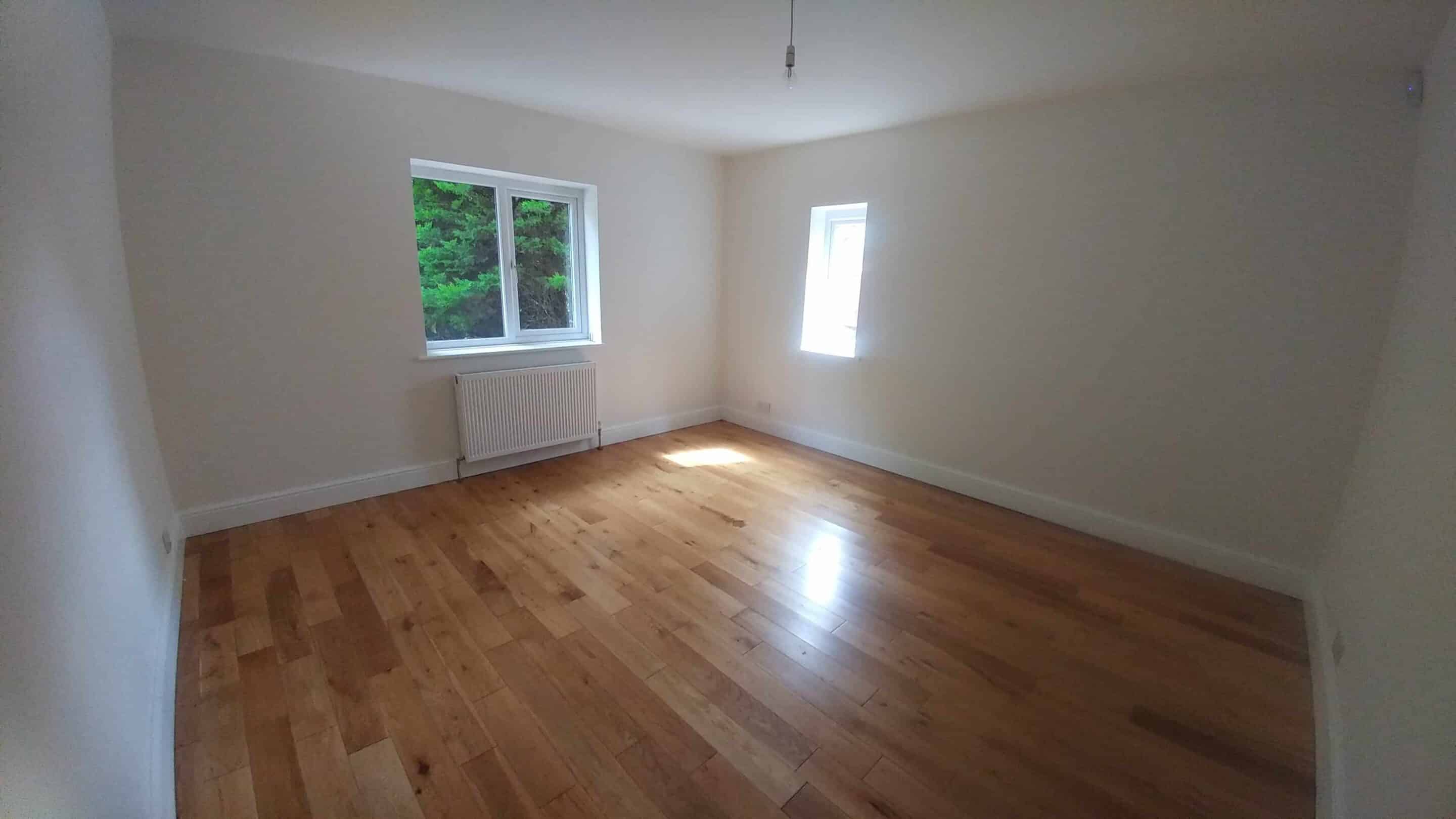 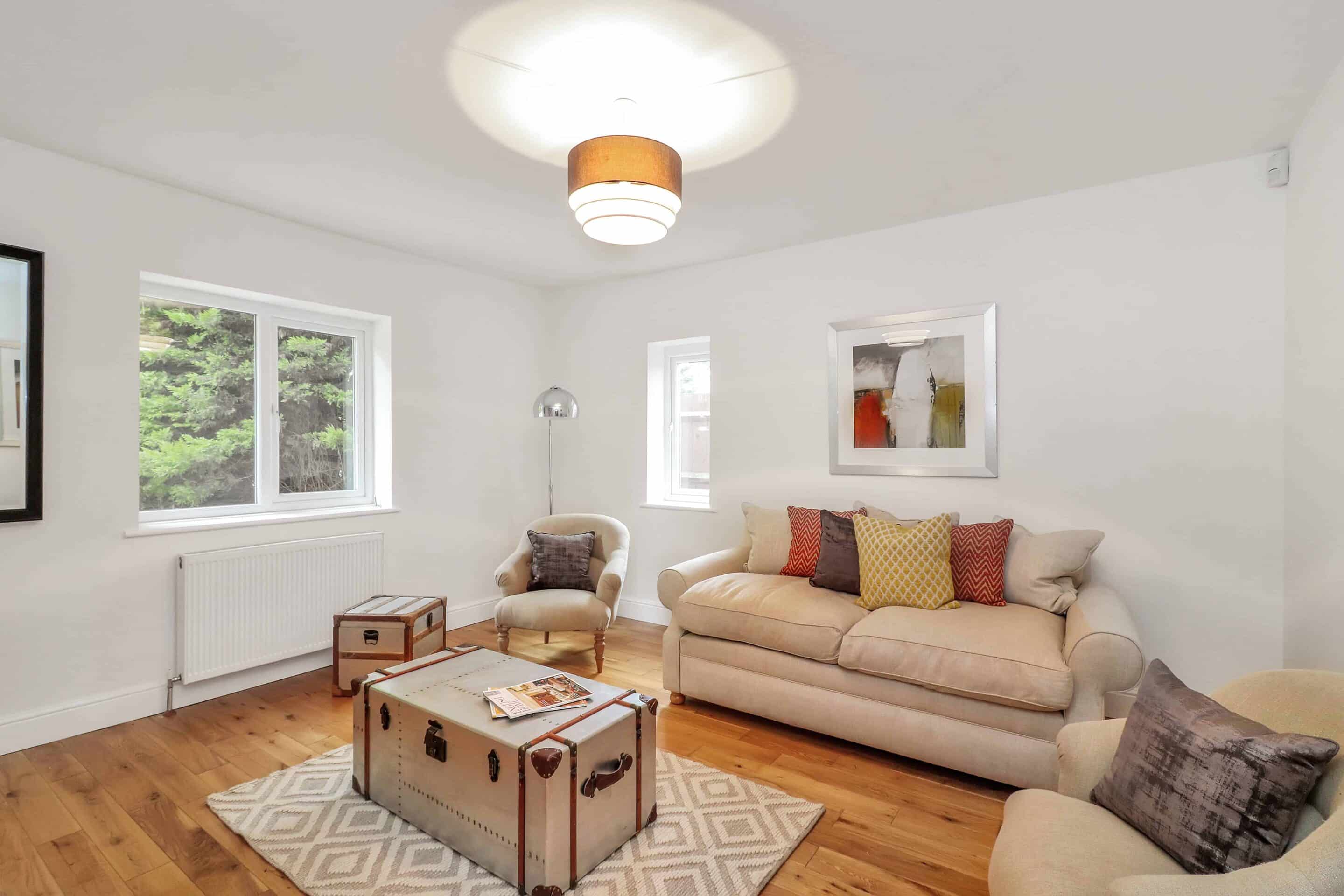 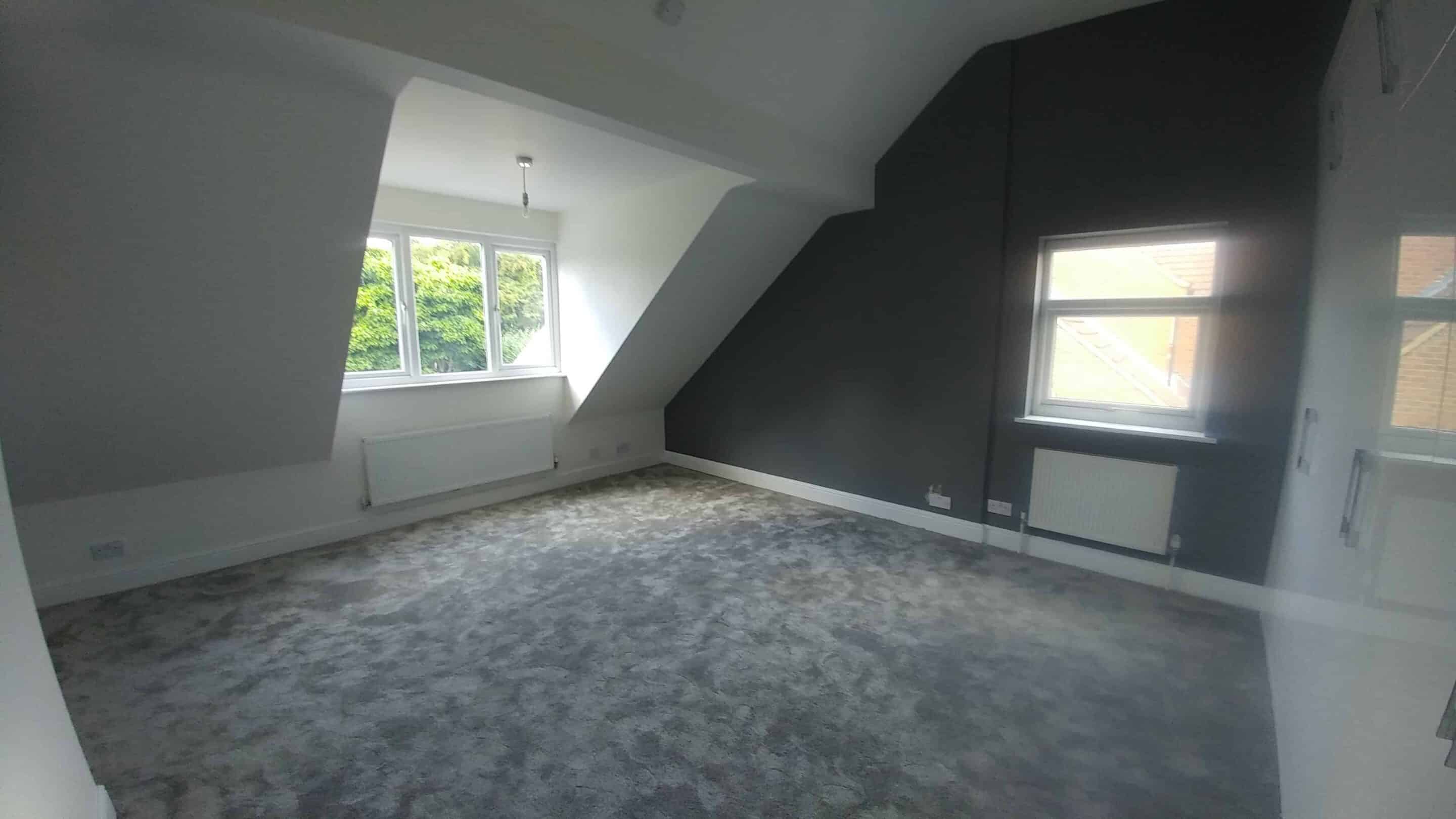 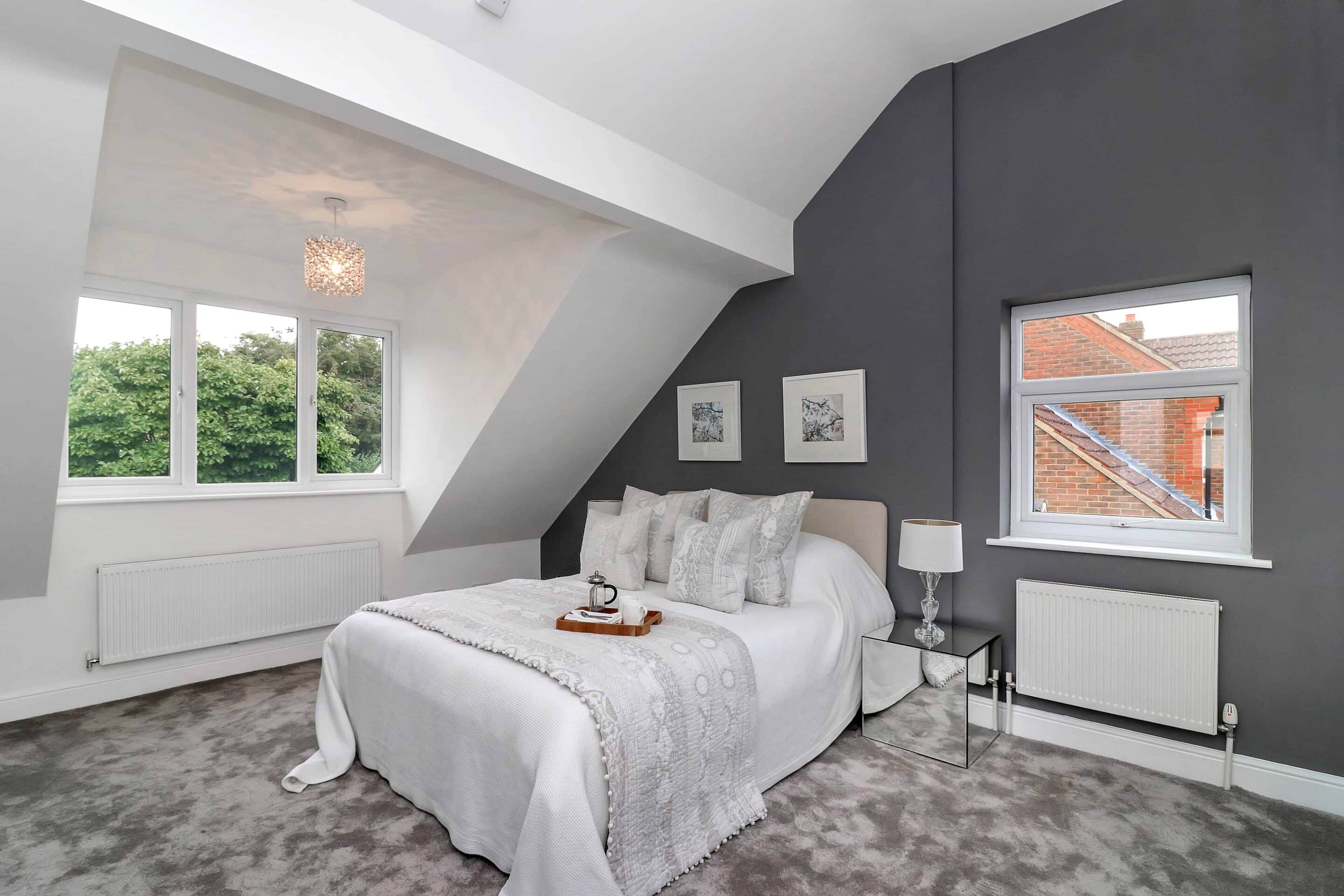