A Derbyshire based property presentation company, which was started by accident in 2012, is now celebrating its third birthday.
From a huge 10,779 ft property to a grade two listed windmill which was previously owned by Edwina Curry and the house of Randy Lerner (former owner of Aston Villa Football Club), Lemon and Lime Interiors have dressed a range of properties across the Midlands. 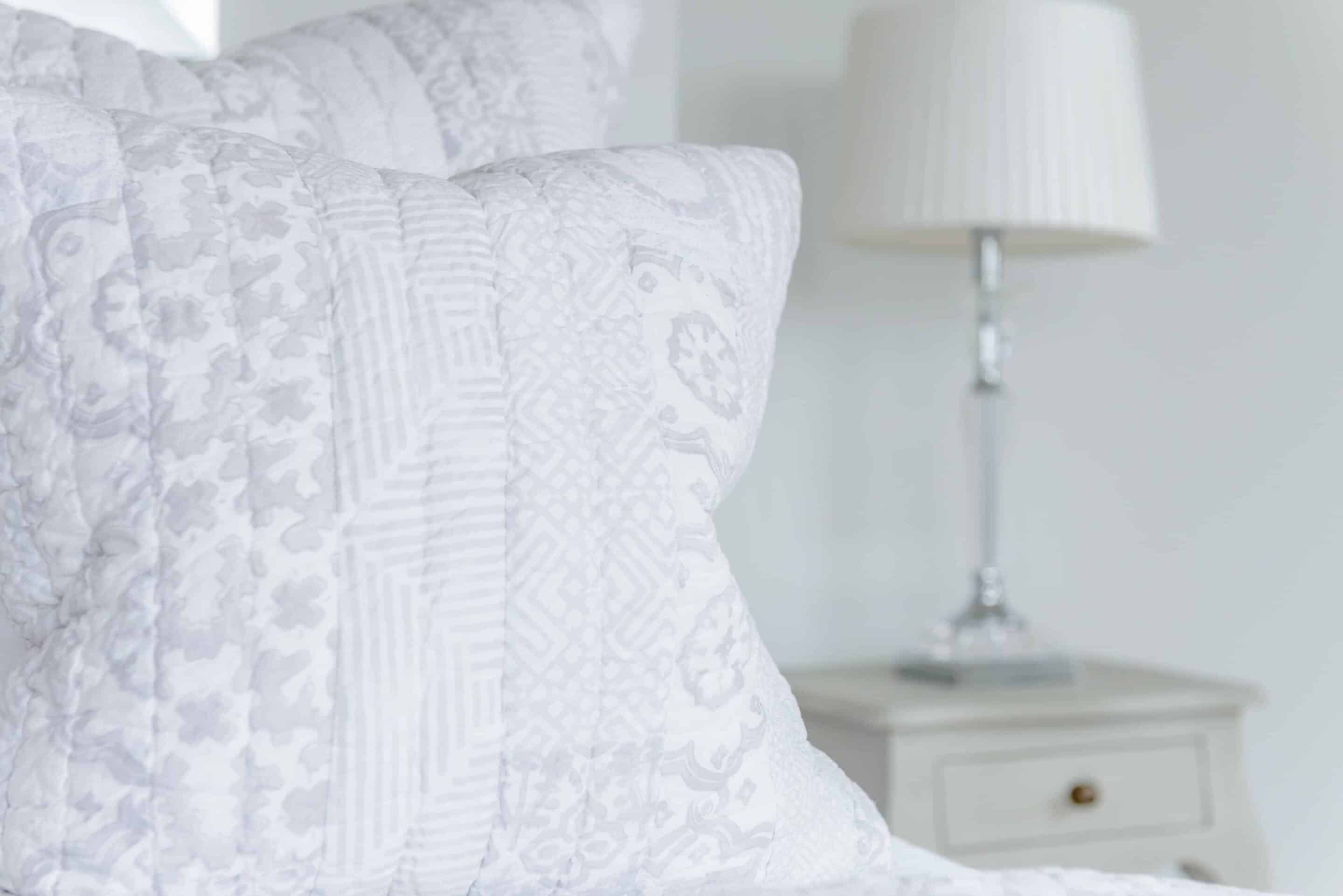 Elaine Penhaul (55), director of Lemon and Lime Interiors has always had a passion for property and when a friend asked for her help to sell her house she jumped at the opportunity.
“My friend was living in Budapest at the time and let me just get on with it. We painted, put new carpets in and furnished all of the rooms and it sold with competing offers in January 2013 – not a good time to be selling a big family house!
“The market was very poor but it went for about £60,000 more than the agents had expected to get for it. From then, agents just started asking for some help when they had difficult houses to sell.”
It was an interesting start for Elaine as she built up the business. In the early days she was doing a lot of work for friends and trying to keep costs down as much as possible.
“My two sons were still living at home and so everyone got involved, in fact they even chose the name Lemon and Lime” said Elaine. “All the properties were very local and so it seemed feasible to do several trips to a house with a horse box full of furniture! – we did clean out the horse box first!”
Elaine who now owns 40 sofas, 56 beds and 18 dining tables which she uses to dress properties, didn’t always have quite the same selection. When she first started the business, her partner Rob said the first couple of years were like living with thieves!
“My cleaner came in to the house one day and said ‘um, Elaine, I thought that you had just bought some really nice chairs for your bedroom and I can’t seem to find them’ – of course, they had gone to another house which I thought needed them more than I did.”
Since starting the business has moved premise to a lovely office in Melbourne and the team has significantly grown to cater for the increase in need -Elaine now has a team of six employees plus various contactors. 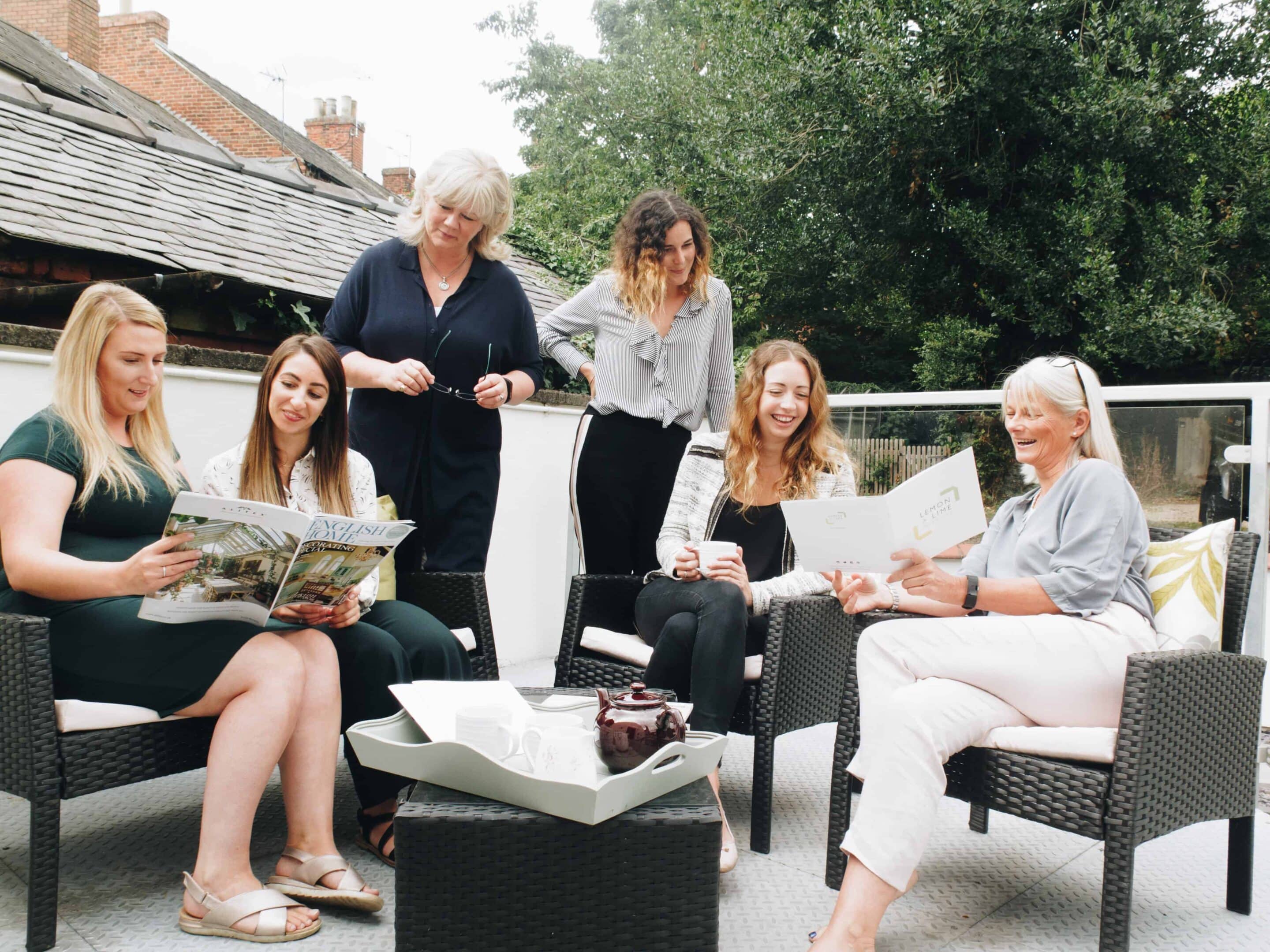 “We don’t use the horse box anymore! And we store the furniture in a proper warehouse, we don’t have to scramble over to see what is in stock as we did when it was held in containers at our first storage facility. Oh, and the furniture I have at home stays where it is put (mostly!)”
The company is continuing to grow, dressing properties further afield and offering new services.

“We are gradually extending our reach nationwide and will continue to do this. There is a big piece of ‘conceptual education’ to be done before the business expansion.
“In spite of all the programmes on television such as Phil Spencer’s ‘Secret Agent’ and ‘Selling Houses with Amanda Lamb’, the housing market in this country has been slow to realise that people buy lifestyle not bricks and mortar.
“It has been true for a long time that we go to town on marketing for many smaller items in our lives – cars, hot tubs, baked beans – and yet when we sell our houses we believe that we can just get out of bed, get an agent to take a few photos on their phone and put it on Rightmove and someone will want to buy it.
“The market is rapidly catching up though and this is increasing demand for our services because so many people these days are time poor and recognise that what we do is a good investment.”