Developer “dressing” his way to housing success amid Brexit uncertainty

A property entrepreneur who has just completed his first new-build development says enlisting the skills of a professional dresser was vital as the housing market stagnates pre-Brexit.

Jack Dhanda, of Unity IG, will be hosting an open day to showcase his Alexander Mews development in Newark on the weekend before Britain exits the European Union.

The Royal Institution of Chartered Surveyors’ UK Residential Market Survey for November 2018 reported subdued activity in almost all areas of the UK housing market, mainly driven by Brexit uncertainty and a lack of fresh stock.

The UK Property Transactions Statistics for November 2018 showed that on a seasonally adjusted basis, the number of transactions on residential properties with a value of £40,000 or greater was 100,930 – 0.5% lower compared with the same period a year ago.

Brexit uncertainty hasn’t held Jack back from pressing on with his stunning seven-home project off Bullpit Road, in Balderton.

But he knew he would need a little extra help to make sure the homes sell.

Jack, of West Bridgford, Nottinghamshire, had his very own ‘Changing Rooms’ experience when Elaine and her team of two took less than a day to furnish the showroom at the development, with high-end items, including Chesterfield sofas, stylish lamps, orchids, and plush cushions.

The 45-year-old, who gave up his job with a packaging design company to go into property development, is relatively new to the new-build industry as he had only previously bought houses at auction and renovated them.

He teamed up with Tuxford-based building contractor BMA. He then spent two years looking for the ideal site and snapped up the land, which already had planning permission.

Jack said: “I hadn’t even heard of home-dressing.

“But I got an insight into the value it can add and I found out that it can mean the difference between a house selling and remaining empty, and Brexit has really put things up in the air housing-wise.

“I chose Elaine as the other companies weren’t running like she was. I liked her approach and professionalism. She knows what she’s talking about.

“We have got to get it right to sell the properties.”

Originally a concept from the USA known as ‘home-staging’, the firm has developed the service to make it accessible to the UK market, and include other complementary services such as de-cluttering, styling and furniture rental.

Elaine said: “Brexit has the potential to rock the market for up to two years and, with the current lack of stock on the market, it poses an opportunity for vendors as they will have less competition.

“Jack came to us wanting to make the most of his project. By bringing in a range of furnishings, we can transform a space into an attractive, stylish property that attracts immediate interest from the moment the initial photographs are taken.”

Jack added: “I would encourage any developers to use a property dresser. On my next project, I will definitely be budgeting for home-dressing. Thanks to Elaine and her team, the showhome is stunning – the Chesterfield sofas in the living room look particularly cool.”

Dave Green, a 67-year-old retired self-employed lorry driver, and his wife Jenny, a 64-year-old community care officer, were the first to snap up a home on the site.

Dave, who moved half a mile away from his previous cottage, said: “I think the site has got the makings of a lovely community. We are thrilled with our dormer bungalow.”

The site consists of two four-bedroom houses, four three-bedroom houses and a dormer bungalow, with prices starting at £220,000, with a help-to-buy scheme optional.

To find out more about the development, visit www.bma-alexandermews.co.uk. 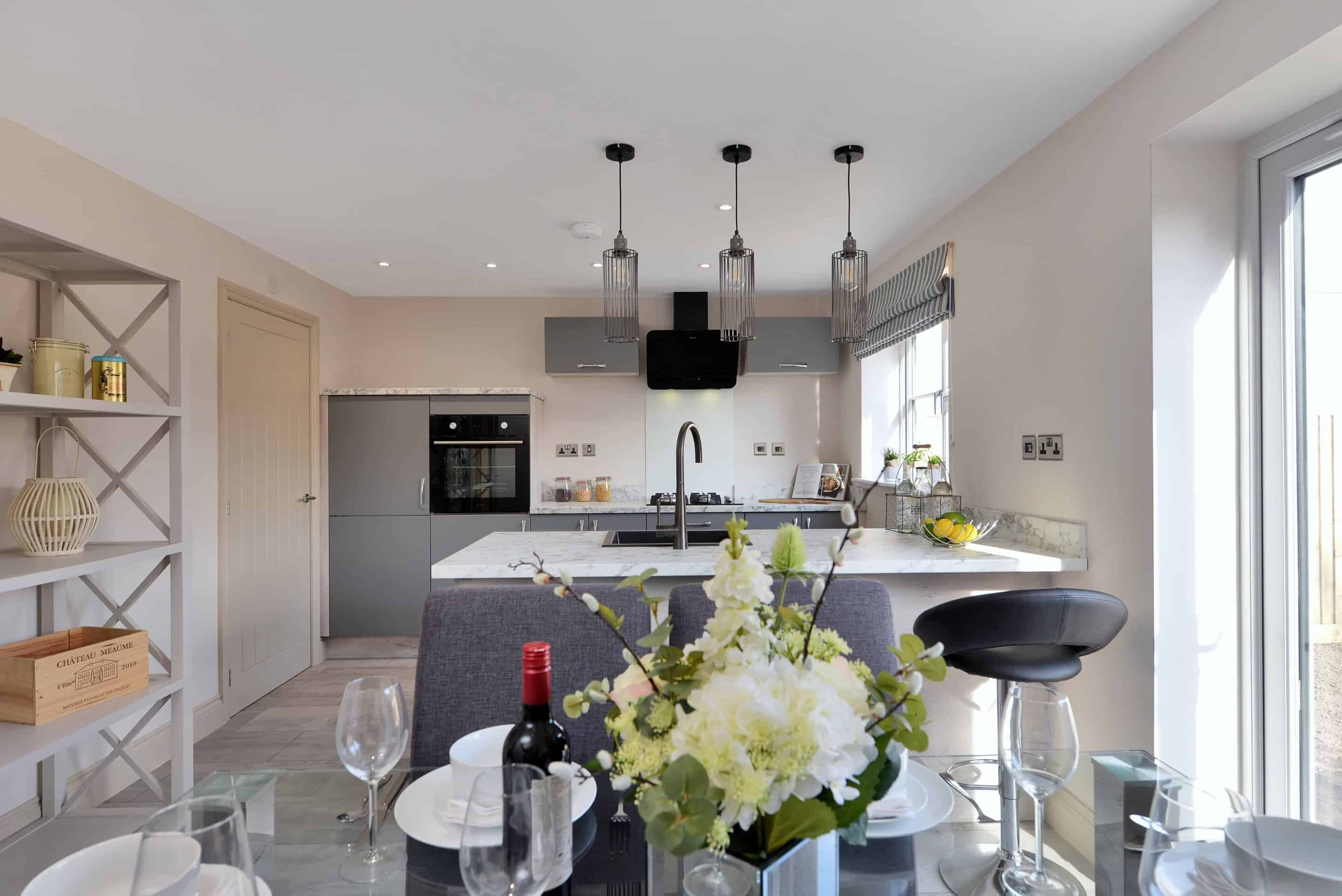 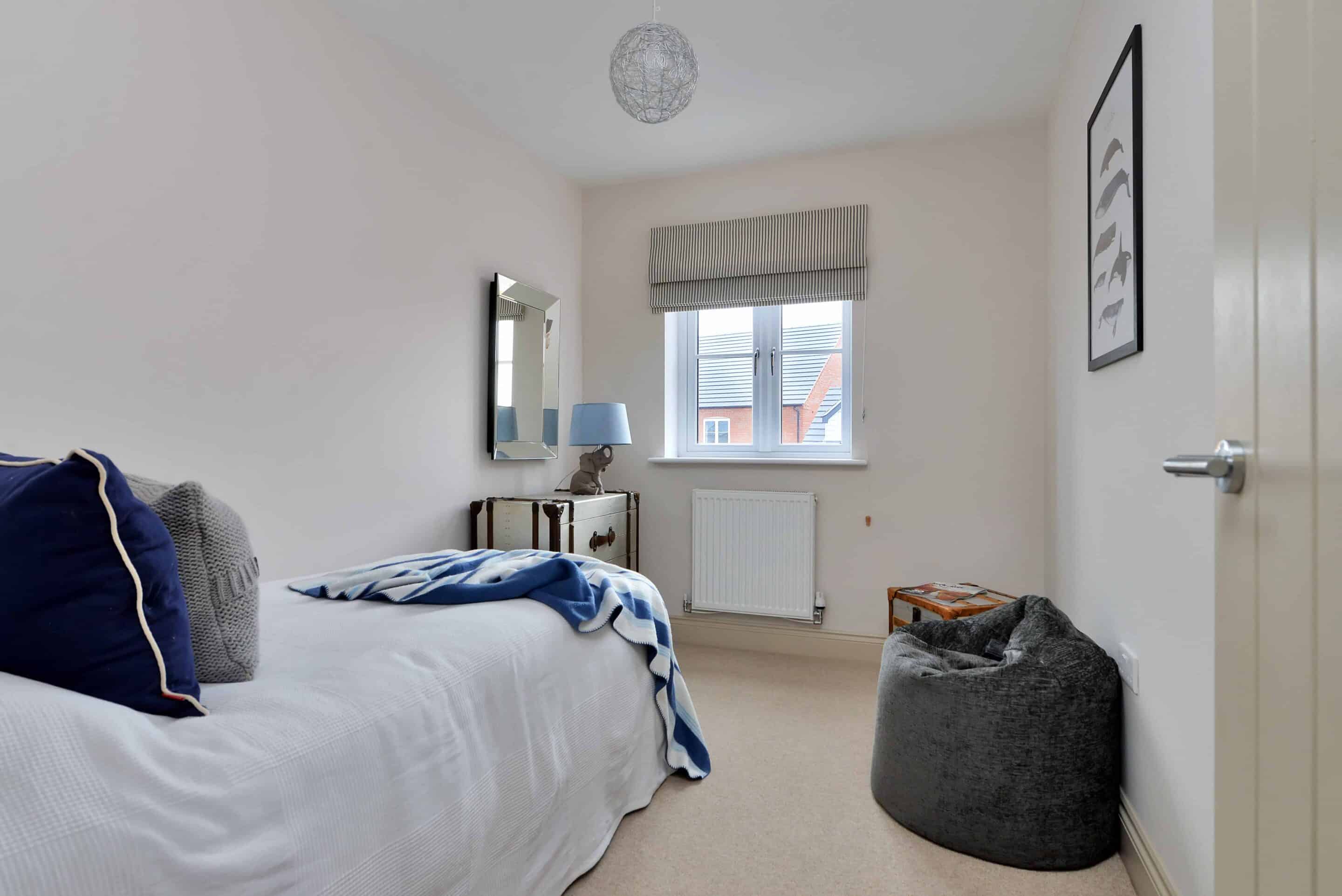