An interesting article which was recently published in The Sunday Times caught our eye, here are the most important points which we took from this article: 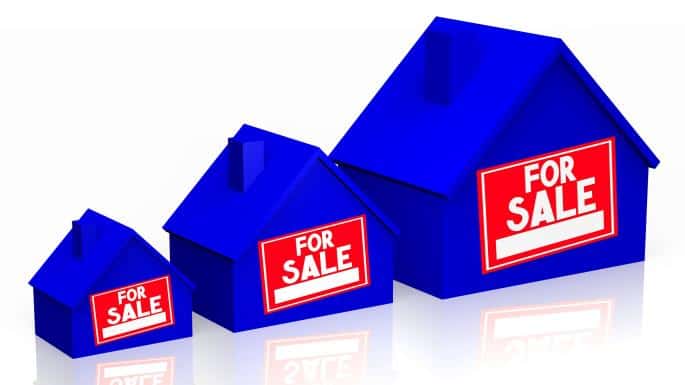 Warning: count(): Parameter must be an array or an object that implements Countable in /home/kevinhol/public_html/lemonandlimeinteriors.co.uk/wp-content/plugins/archives-calendar-widget/arw-widget.php on line 154