Rightmove has revealed the findings of some recent research on the property market and it will come as no surprise that, since the easing of lockdown as far as moving house is concerned, lots of people living in the biggest UK cities are now planning a move to the countryside.

In fact, Rightmove found that enquiries from city residents about village homes for sale, have risen by 126% across June and July compared to the same period last year. This dramatic increase has largely been driven by the lure of having more outdoor space, which often comes at a premium within cities, and the desire for a quieter lifestyle– two things that people have really come to value this year. Perhaps unsurprisingly, the surge in buyers looking to swap city for village began back in April, and shows no signs of easing up just yet. The most notable trends are among those currently living in Liverpool, Edinburgh, Birmingham and London. In Liverpool, for example, the number of residents looking for a village lifestyle is up 275% on last year.

Not every city dweller is looking to leave, and many are continuing their search either in the same city or nearby towns. However, the uplift in ‘town’ searches pales in comparison to those looking for ‘villages’.  Only one out of the ten cities – Leicester – has seen a bigger increase in people looking to move out to towns than to villages. In some locations there are still more people looking to move within the city than outside of it, but for the majority the proportion looking to stay in the city has dropped.

The most notable shift is in London where last year 45% of Londoners were looking to move outside of London, and yet this year it’s increase by 9% to 54%.

Whilst people are looking to move to the countryside, they’re still planning to stay in the same region. It’s likely they will keep their same jobs but many are looking for a house with a study as jobs have had to become more flexible with many people needing or wanting to work from home. 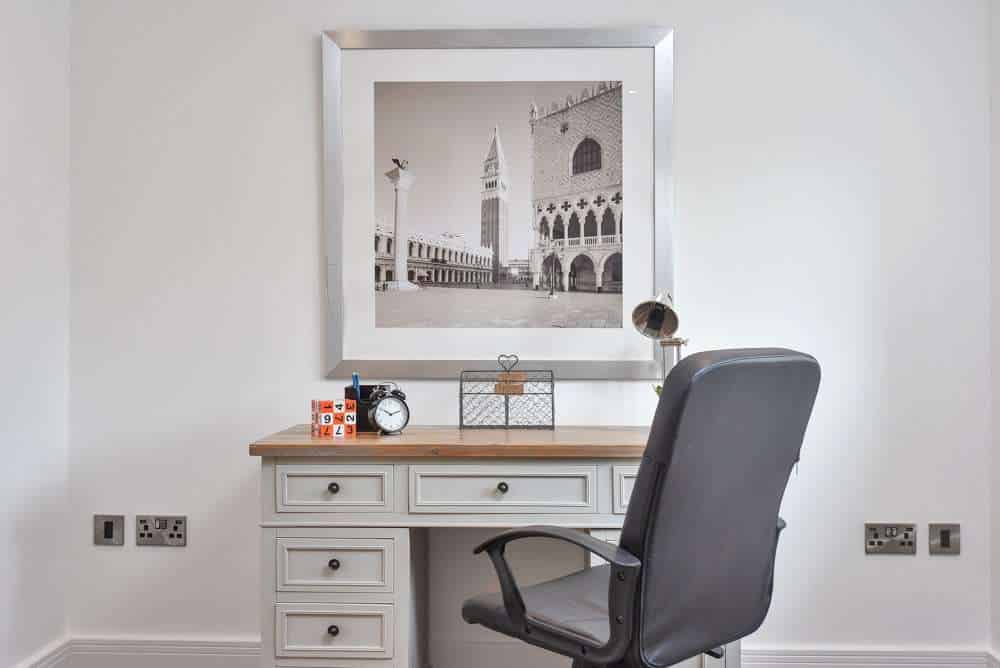 So, if you’re looking to sell your house, whether its in the city centre or an idyllic country setting, and want the best possible price, we’re here to help you make it look fabulous. As Barb Schwarz said ‘Staging creates feelings that truly elevate the buyer’s experience of a house so they feel real emotions of it being their home!’