The 2020 housing market set off at a great pace following a period of political turmoil during 2019. The Boris Bounce cheered everyone up and agents sounded more upbeat than they have done for a long time. The Halifax produced their house pricing index for February showing an increase in values and then, wham! Coronavirus happened.

It’s probably going to take a couple of weeks before we get a real feel for what is happening to the housing market whilst we are in this period of lock-down but it’s safe to assume it will takes it toll. By then we’ll have some meaningful analysis of the fall in transactions. In the last two weeks we’ve been hearing upbeat reports from agents all over the country – exchanges and completions have been happening with buyers eager to get moved before the lock-down. 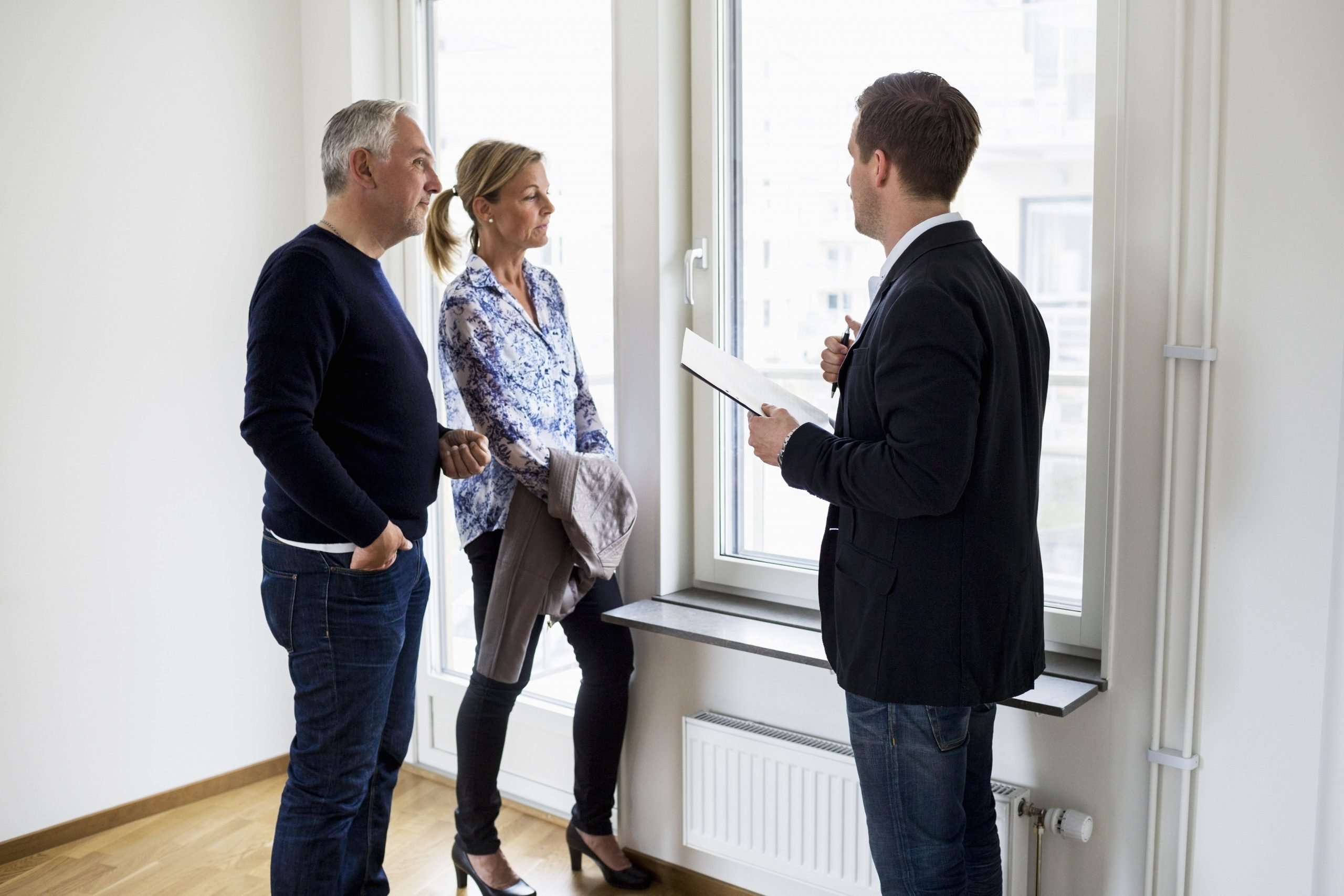 Estate agents have had to close their doors but have been quick to react by enabling potential buyers to view houses virtually but its unlikely many transactions will actually take place. The odd bargain-hunter or investor may swoop in and take advantage of those who definitely need to sell. After all borrowing is cheap right now due to chancelllor’s speedy reaction in order to keep the economy moving.

Jon Handford from Fine & Country Leaming Spa said, “Whilst the pandemic is in full swing predictions are out of the window. It’s just guess work as to how long it will take to bring the outbreak under control. The market can’t function properly if agents have had to shut up shop.

But those buyers and sellers don’t disappear. Their plans are just postponed and put on hold. Once the pandemic is over I expect the market to erupt. We already had a 2/3 year period of suppressed prices and transactions as a result of the Brexit debacle. A lot of people held off essential moves to wait for that to pass.

“The big difference with this shift in the market in 2020 is the fundamentals leading in to this were stronger. Fine & Country completed on 4 times more sales in Jan 2020 than in Jan 2019. HMRC also recorded the highest number of completions for Feb 2020 since 2016”. 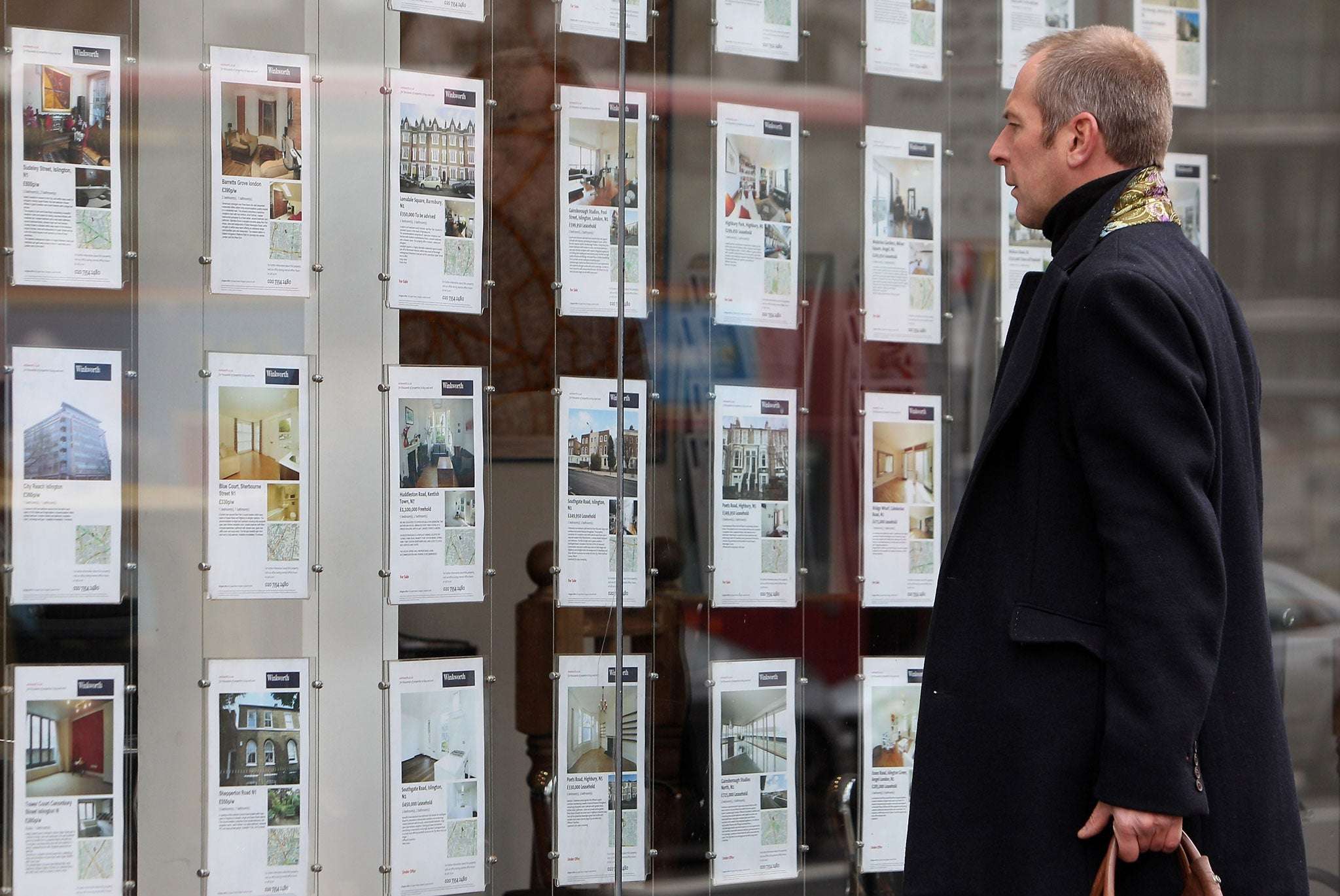 Lucian Cook, head of residential research at Savills estate agency, agrees. “While it would be naive to think the market might somehow be magically immune to the disruption, there are a few things in its favour: the speed and extent of the chancellor’s response; the incredibly low cost of debt; and the relatively low level of price growth in the run-up to current events.”

So what do we think will happen once we are the other side of this pandemic?

Jon Hanford continued “at the end of this I believe there are going to be a lot of people squeezing in a move before the end of the summer. That’s not accounting for the forced moves as a result of people spending weeks on end together self-isolating. Historically the only other time of year that happens is Christmas and it’s a sad truth but that sparks no end of activity in the housing market come January when people look to make a ‘lifestyle’ change”.

The effect in general on the economy may also factor – unemployment, decreased earnings, the inevitably of businesses folding and depleted investments. For families who have been cramped together they may decide they need more space, or a garden, or it may have spurred them on to move out to the country. And of course, it may also result in a number of divorce cases!

With regard to house prices going forward, there seems no reason why values should fall. Coronavirus is seen as a temporary problem with buyers and sellers just waiting it out. In the short term it will almost certainly have an effect but the Bank of England, the government and chancellor are doing all they can to minimise longer term impact on the whole economy, not just the housing market.