Home » Our Journal » How will Coronavirus Impact the 2020 Housing Market? – Our View

How will Coronavirus Impact the 2020 Housing Market? – Our View 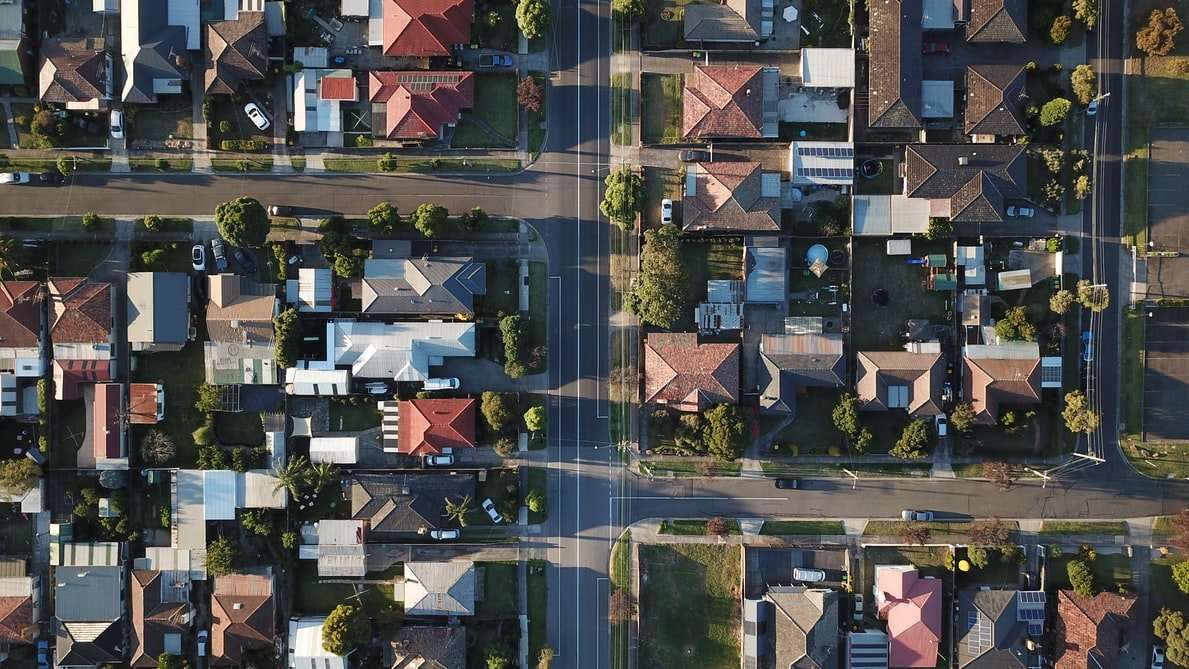 One of the questions we find ourselves discussing with vendors, estate agents and friends every day at the moment is what, as a business closely tied in with the housing market, do we think will be the impact of the coronavirus crisis on house prices for the rest of the year and heading into 2021.

I’m not sure anyone has answers at the moment, much of the thinking is being based on what has happen in previous periods of recession but, of course, we know that whatever happens next has no modern parallel from which to draw data. I have taken note of some of the comment that is around at the moment and tried to draw it together, it will be interesting over the next few weeks to see which of the commentators come closest to reality.

Richard Donnell, Zoopla’s director of research and insight has said in their March/April market report that ‘The short answer is that it’s too early to tell. The housing market has effectively gone into suspended animation and there is little, if any, new pricing information available.’

There are of course two main factors that determine the housing market; price and transaction volume. We know that the current ‘suspended animation’ is significantly affecting transaction volume with the comparison website GetAgent.co.uk reporting new listings down as much as 95% in some areas. The areas which have a higher proportion of new homes seem to be less affected, presumably because developments nearing completion need to be listed as quickly as possible as the developers have money locked into the projects that they need to release to make interest and loan repayments. Phil Spencer the founder of MoveiQ and celebrity estate agent, says his belief is that ‘transaction volumes will dry up for a period of time. To give this context, in China, property transactions were around zero for the 3 weeks following movement restrictions and have since (2 months later) recovered to 50% of their 4 year average.’

Transactions and new listings dropping to a very low level while no viewings are allowed and whilst we still don’t know how long this will last, is inevitable, but what impact will it have on house prices once estate agents are allowed to operate again?  There seems to be a degree of optimism that prices won’t be affected too significantly.  Hugh Graham quoting Andrew Goodwin, chief UK economist at the forecaster Oxford Economics, says “Our view is that you only get a price crash when you have a combination of high interest rates and high unemployment. Had we not had the government’s job retention scheme, mortgage holiday and monetary easing, the risk of a crash would have been real, but we’re a bit more relaxed about it.” (The Sunday Times 19th April)

Richard Donnell agrees saying that ‘mortgage interest rates at their lowest level ever, mortgage payment holidays and government support for business means we are unlikely to see a big increase in forced sellers, who would have to accept lower prices, in the near term.’ And, as such, he doesn’t anticipate that we will see any big movement in house prices during the coronavirus outbreak. Beyond that it will depend on how long the housing market remains disrupted and the more far-reaching economic impact.

Phil Spencer believes that property market itself is likely to take a fair while to return to full health. But he too is confident that it will get there helped by the combination of low interest rates and rising inflation.

There seems to be a general agreement that the premium market will return first, this being the pattern of other housing market recessions. Lawrence Bowles and Lucian Cook discuss this in their article ‘How UK residential behaves in downturns’.

‘The coronavirus pandemic will have a substantial negative impact on the UK’s economy. Consensus among economic forecasters is that the UK will experience severe economic contraction in 2020 Q2, with recovery following once restrictions are lifted.

The coronavirus pandemic is likely to have a negative impact on prime central London values in the short term. However, as in previous economic downturns, we predict it will be the fastest market to return to growth.’ (Savills website 17th April) 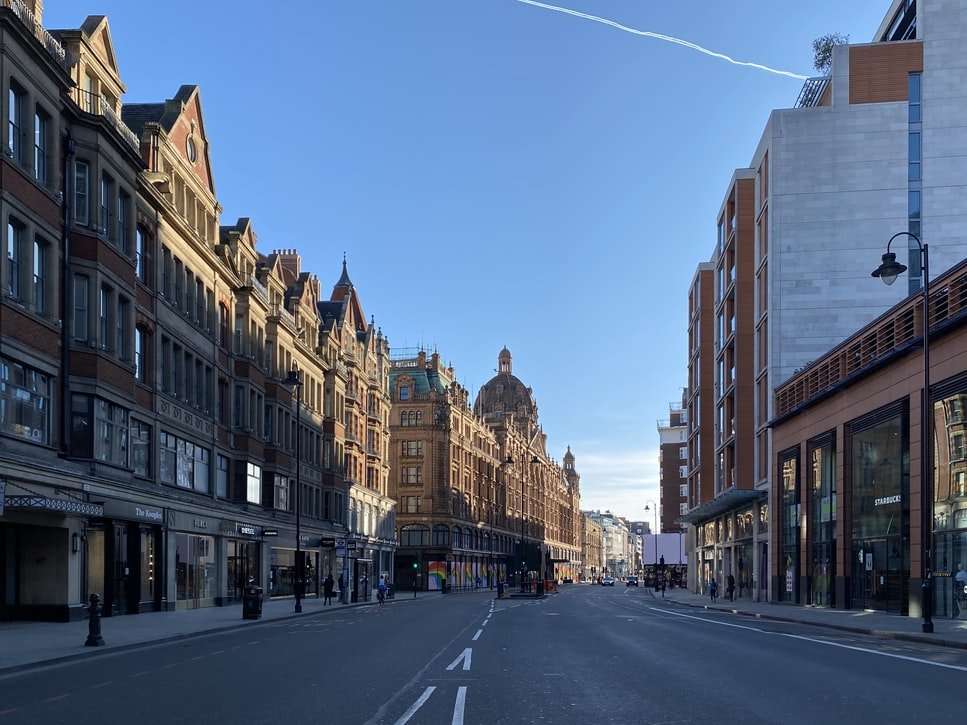 And respected property journalist Graham Norwood even goes so far as to say that whilst it could take until Spring 2021 for the luxury market to resume, that when it does come back there could be a mini-boom. (Estate Agent Today 23rd April)

So overall our view, and our advice to our clients and prospective vendors, is that the market will come back, it may be slow for a while but there will be buyers around for the best properties later this year and next year we look forward to a surge in demand. If we can help with your preparation, then please get in touch.