We work with many estate agents across the UK who are all reporting positive news in relation to the property market with increased stock levels and demand from buyers. Rightmove back this up with new data revealed today. They report that the market is springing into life following the election result in December which is giving house sellers and buyers some much needed stability.

They are reporting  a 2.3% rise in the price of property being listed for sale – this is the largest monthly rise they have ever recorded. Rightmove’s property expert Miles Shipside said: “These statistics seem to indicate that many buyers and sellers feel that the election result gives a window of stability. The housing market dislikes uncertainty, and the unsettled political outlook over the last three and a half years since the EU referendum caused some potential home-movers to hesitate. There now seems to be a release of this pent-up demand, which suggests we are in store for an active spring market.”

In the four week period from 13th December to 9th January, immediately after the election, Rightmove also reported that enquiries to estate agents had gone up by 12% compared to the same time the previous year. This has then converted to a 7.1% increase in the number of sales agreed during the same period.

Rightmove started their House Price Index in 2002 and state that the 2.3% increase this month in new asking prices has just beaten the previous record of 2.2% in January 2015. 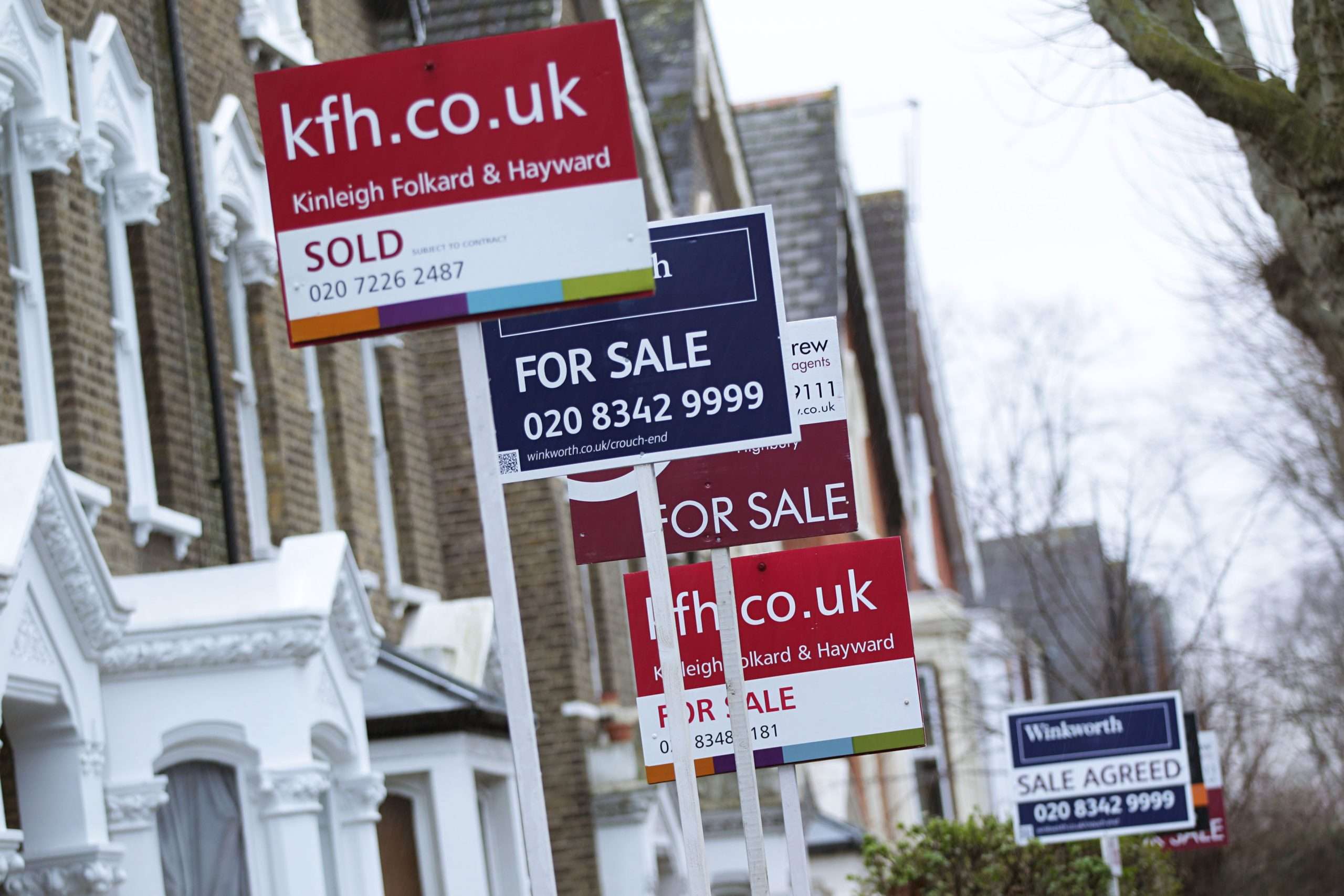