There’s certainly been a property market mini-boom since mid May which has seen a frantic rush to the market. Some of these vendors were people who were planning to move earlier in the Spring but had their sales halted by lockdown. Others decided to move as they wanted to get out of towns and cities for more space, and another group of vendors decided to take advantage of the stamp duty holiday. We suspect many people have decided to continue with working from home which means they can pick anywhere they like to live. Zoopla’s October House Price Index backs this up and reports that since the start of 2020 the number of total sales agreed is 3% ahead of last year.

House price growth has also continued to beat expectations. In September the Halifax reported that house prices were 7.3% higher than in September 2019. The RICS also reported increased activity for the fourth month in a row.

However, there looks to be two main risks to the market in the next few months; unemployment and rising levels of Covid-19. Unemployment levels are rising with many UK companies announcing redundancies. Local lockdowns are also halting progress and are likely to continue right through the winter months. 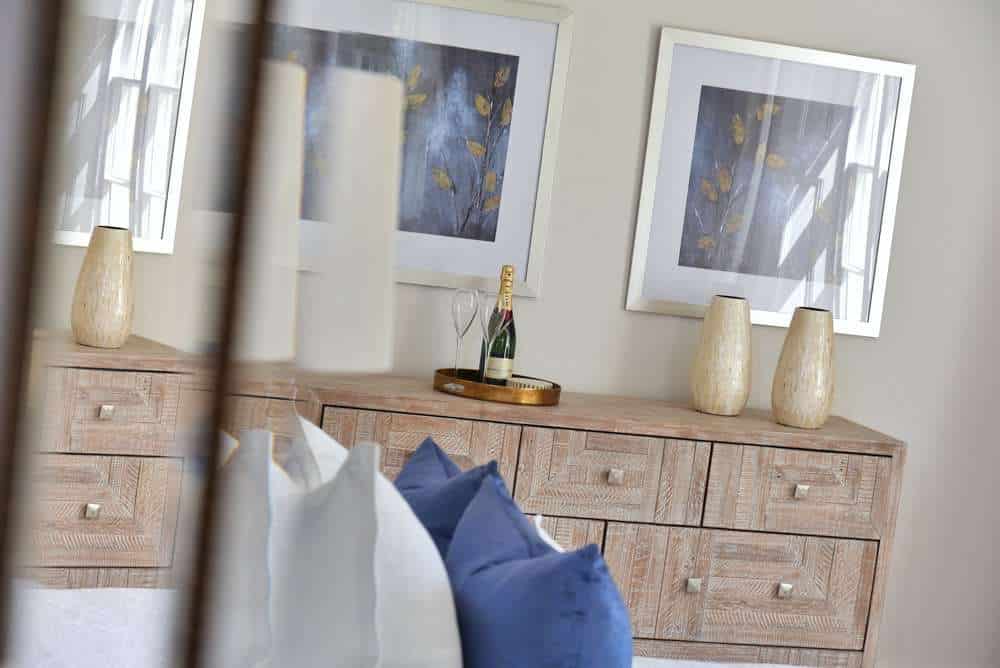 Here at Lemon & Lime Interiors we have experienced a high level of demand for furnishing empty properties, mainly for developers but also for vendors who have already moved on to the next property. Half term always has an impact and the mad rush eases off for a couple of weeks but once schools are back we foresee requests from vendors who have been unable to sell their properties over the last few months. To take full advantage of the Stamp Duty holiday buyers need to be working towards a Christmas deadline to get a purchase agreed so vendors will be really anxious to find their buyer.

The Stamp Duty holiday was introduced by the government as a temporary measure and is only available until the end of March 2021. The current threshold stands at £500,000 which has meant a massive tax break for hundreds of thousands of buyers.  Research by Legal and General Mortgage Club shows that buyers will need to allow four months for a housing transaction to be completed. If that is to be believed, the deadline is actually 1st November.  Obviously, some purchases are going through much more quickly but mortgage waiting times have been longer than expected along with local searches which have also been taking longer than average due to staffing levels having been reduced. Christmas and the New Year break also cause a delay so this needs to be factored into the timeline. 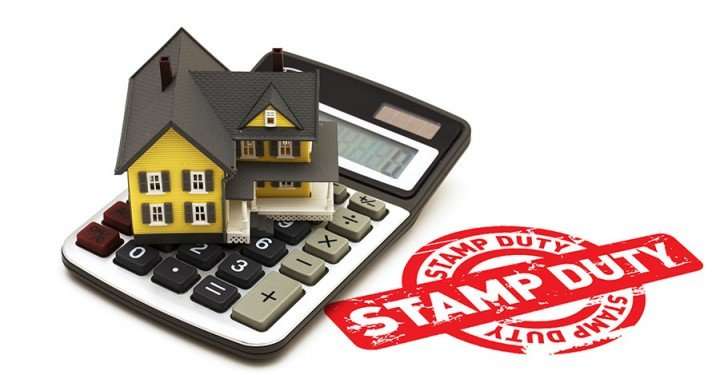 If you are a vendor struggling to find a buyer, or an agent with properties which are struggling it’s so important to make sure the house stands out from the crowd and looks fantastic. We can fully furnish empty houses and advise clients on their lived-in properties, everything from decorating to decluttering, to make sure they sell for the highest possible price. It is key to find a buyer quickly.  Act now to avoid missing out!